After, we gathered in the demonstration room for a "theory day" with surprise guest lecturer Carl Ehrhard, owner of a vineyard in Rudesheim, a small village in Germany (www.carl-ehrhard.de). He was in town selling his wine (Riesling and Pinot Noir) to The Ballymaloe House, the hotel up the road. Despite the fact that it was before noon and we all had empty stomachs, Carl (and the Ballymaloe House sommelier) launched into a full on wine tasting session!

Not far off one year later and I am so glad I took the plunge and asked for that sabbatical and then handed in my notice when a sabbatical wasnt possible. Im glad I did something I have wanted to do for years and years, something that was ultimately just for me and threw caution to the wind in these crazy recessionary times (one good thing about Ballymaloe is that the "r" word is never mentioned!).

On to a completely different subject now about something new I learned yesterday. Sour dough bread.... Did you know it takes 8 days to get the "starter" started??? The starter is basically flour & water which is fed with more flour & water for 8 days, and at the end of this time, you have a living thing. It sounds like having a baby to be honest. You need to look after your starter (for years), feed it, use it, and feed it more before making a loaf - I can't wait to get started (excuse the pun) - magical.

There are 58 other students from seven different countries in the class, ranging from gap year students to people looking for a career change but, no matter what you’re there for, there’s one thing certain: days are going to be long.

Some things that I learned today:

"Today was our lecture day, cheddar cheese and cheese biscuits, canapés, spices, freezing, olive oil and balsamic vinegar were on the list. Darina took us through lots of different canapé ideas, with various ways of serving, and chatted a bit about how much to charge, and how many options you should offer. Very informative and interesting demo. We will have a spice recognition exam at the end of the course, so after lunch she briefly went over all of the spices." 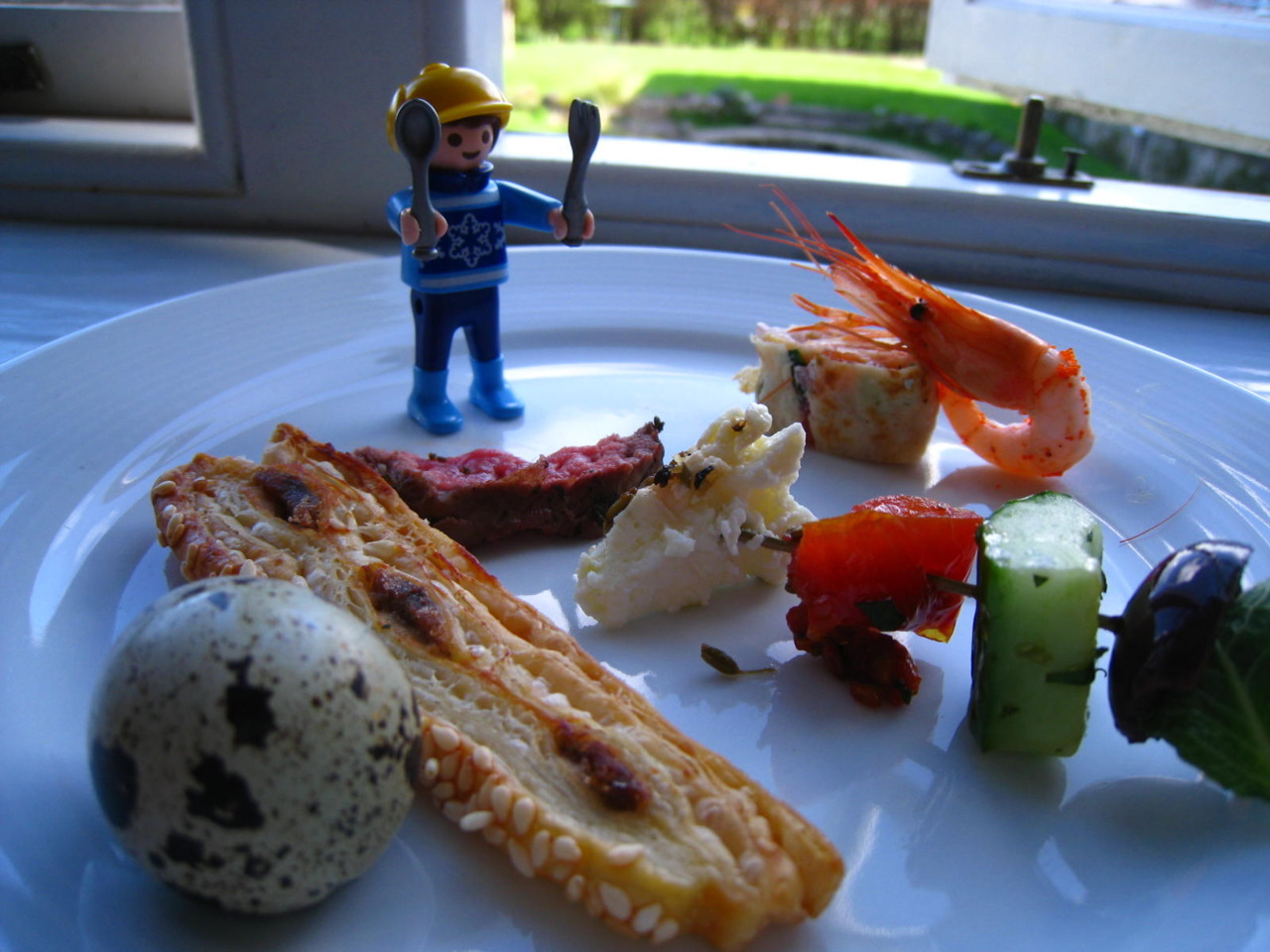 Visit the Adventures of Minitak

We don’t have to go to school in the evenings or on Saturdays but there is always something going on where we can get some extra culinary education. During the week it might be cheese making, a butchery class, making sourdough breads, watching a food related movie and on Saturdays it can be an extra cooking demo or workshop.

After lunch we came back into the demo room to have Rachel show us how to make many types of cakes and macaroons which I just love, after that, they showed us how to make and pour tea, yes I'm serious! So demo went on until very late, it was the longest demo ever but I enjoyed every minute.